10 Spanish Albums from 2020 You Should be Listening to

10 Spanish Albums from 2020 You Should be Listening to by Seigar.

This is your ultimate guide to the Spanish Music Acts. The list brings some underground and alternative artists to prove that the music scene in Spain is going through a very inventive and shining moment.

This is the first album by this Andalusian female singer who tries to move new flamenco music to the mainstream. Modern electronics, atmospheric, copla, art pop, acoustic guitar, meditative, introspective, ethereal, melancholic, sentimental, or passionate are among the hashtags her music has received. Everyone is trying to identify her sound. And it’s also the testimony that she has created an immense album. Her voice is angelic, lyrics seem to be quite personal, and her music is minimalist but dense. It’s tradition and future. 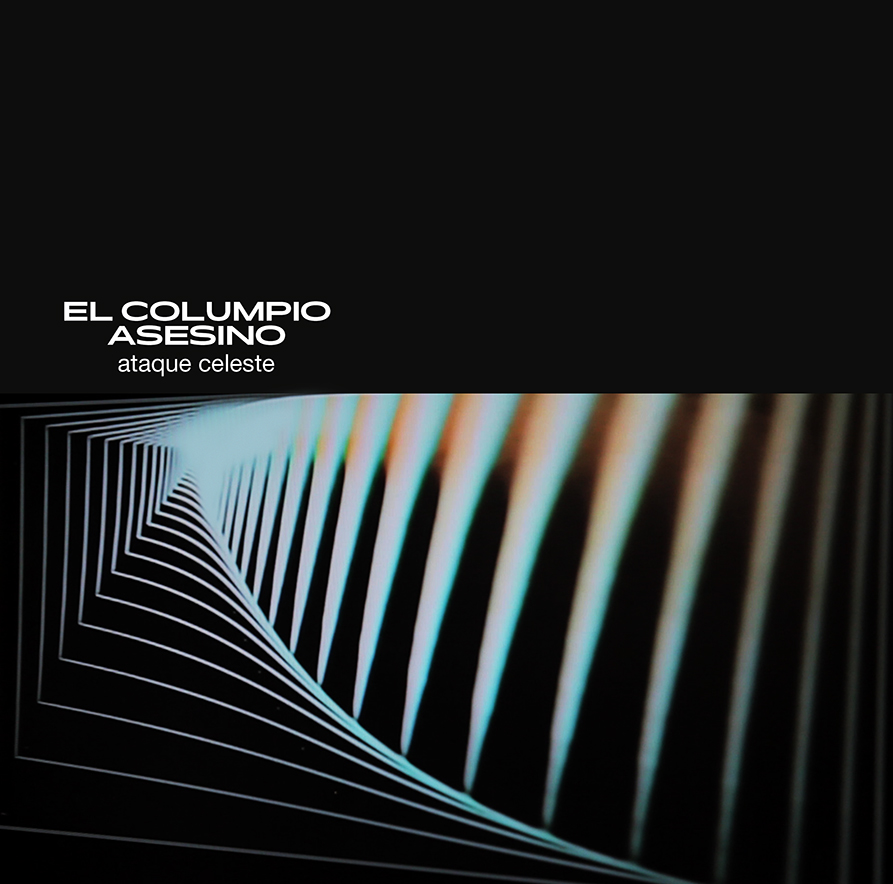 This veteran band never bores us. They always try new things without losing their unique style. This time they turned to electronic, synthesizers, and dance beats, a bit far from their classic rock pop guitars but still sounding vibrant and strong. The lyrics are a total fantasy though inspired in anguished and dark days. Their stories are easy to relate to. The love relationships are full of drama, and the days seem forcefully eternal. Singing the sticky songs: Huir or Preparada could do you a good Spanish lesson! There are also some science fiction vibes: Ataque Celeste.

Like some intelligent literary people, this duo writes the cleverest Spanish pop lyrics. Playing with the stereotypes, cliches, and traditions, they twist them with irony and wit, one foot on the writing and the other in the repetitive electronic sounds, vivid and modern unconsciousness. Naturally gifted writers can be abstract but also instantaneously identified. The self-aggrandizing pop duo will get you with their sticky and catchy beats. Meet Spain through their craziness, 100% recommended. 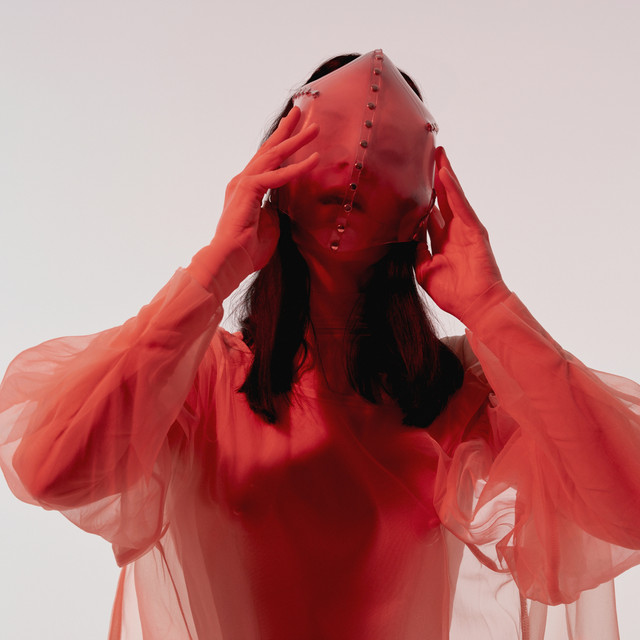 A cult actress with strong character in Spain where her image as a singer is alternative and underground, Najwa’s music career has also been remarkably consistent. No critics have ever diverted her from her personality and style, and for that alone she’s to be applauded. In this album, we may find her most Latin and urban sound. The lyrics match her trap music direction. Self-confident songs, there is a definite sense of influence from her role as Zulema Zahir in the TV series Vis a vis, that I, by the way, also would recommend you to watch! You can twerk to the songs in the album Viene de Largo, try it!

Mala’s last album captures her at her aggressive, extreme, creative peak, but it could also be considered her most mainstream pop attempt. No far from Najwa’s last sound, we find in Mala exquisite urban and Latin music full of brave songs with her best vocals so far. Her flamenco, rap, and hip-hop influences are undeniable. Mala has become her most interesting self in this record. I think there is a mistaken assumption that Mala has just turned to trap. For me, it is much more. Have a cold beer and dance to Mala’s songs. Twerking danger! 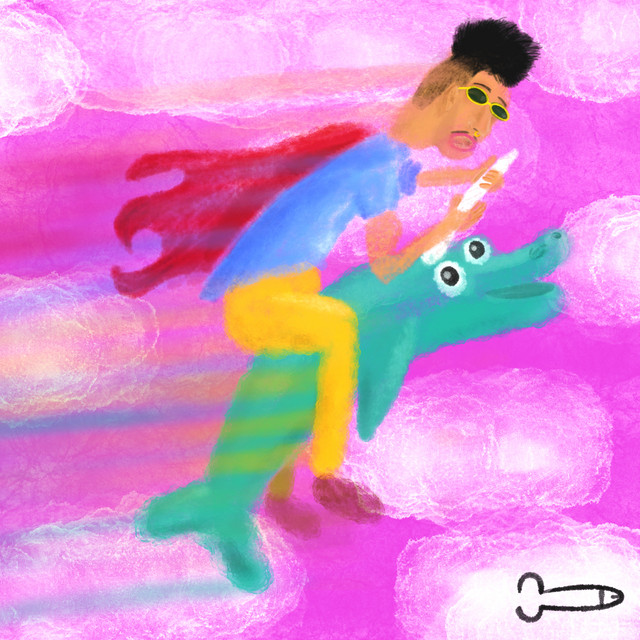 The Canarian charismatic hip-hop singer has shown great skills to compose original hits and to be one of the most energetic Spanish singers live. He plays with all the Canary Islands stereotypes, traditions, language, and local culture. And this has become an essential part of his personality. The album Chachichacho like its creator is too much. An immodest 15-disc containing Bejo’s most mainstream songs and also more Latin than his previous works, all wrapped up in his modern gentleman playboy role. Nobody can’t deny he can write joyful and sexy rhymes. The new verse-maker that’s Bejo. 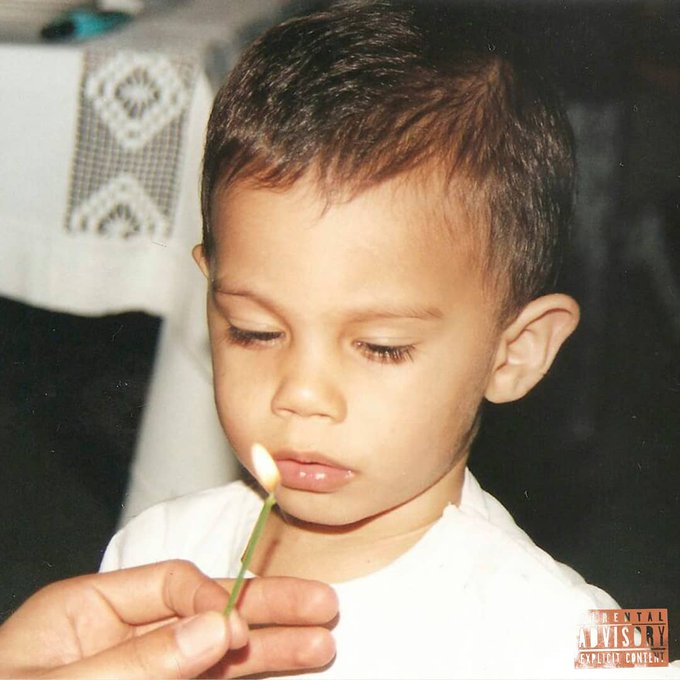 Latel’s buddy moved from the Vavra duo to his solo career. This Argentina born raised in Tenerife has released one of the 2020’s understated highlights. His autobiographical lyrics sang with his quite passionate and sensual Argentinian accent show the experiences of an immigrant in the Canary Islands (El Fraile ‘02). This clever guy studied Spanish Philology and has received recognition as a poet. He has also written a poem’s book. His deep delivery and glassy electronics bring urban and trap music to a new level, to the brain but also to the heart. His suggestive whisperings will give you goosebumps every time. The contrast between his bad boy’s music style, his image, and his educational background makes him a modern antihero. Kalihue is both the lovely fighter and the new survival. 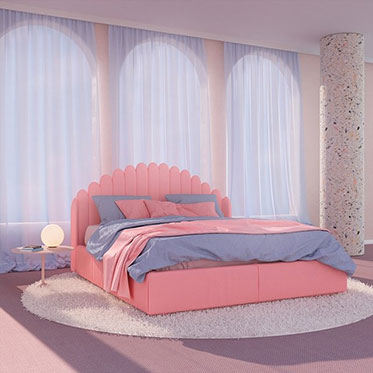 Actress, dancer, and singer Kimberley Tell delivers six sophisticated songs in the short 135. Less than 17 minutes that you will probably listen on repeat. Reminiscent of Mecano which was one of the most important Spanish acts ever, the emotional and high-spirited voice of Kimberley’s EP punches way above you would expect. She provides a true link between the old and new Spanish pop (Melocotón). Love contemplations in the Instagram period. 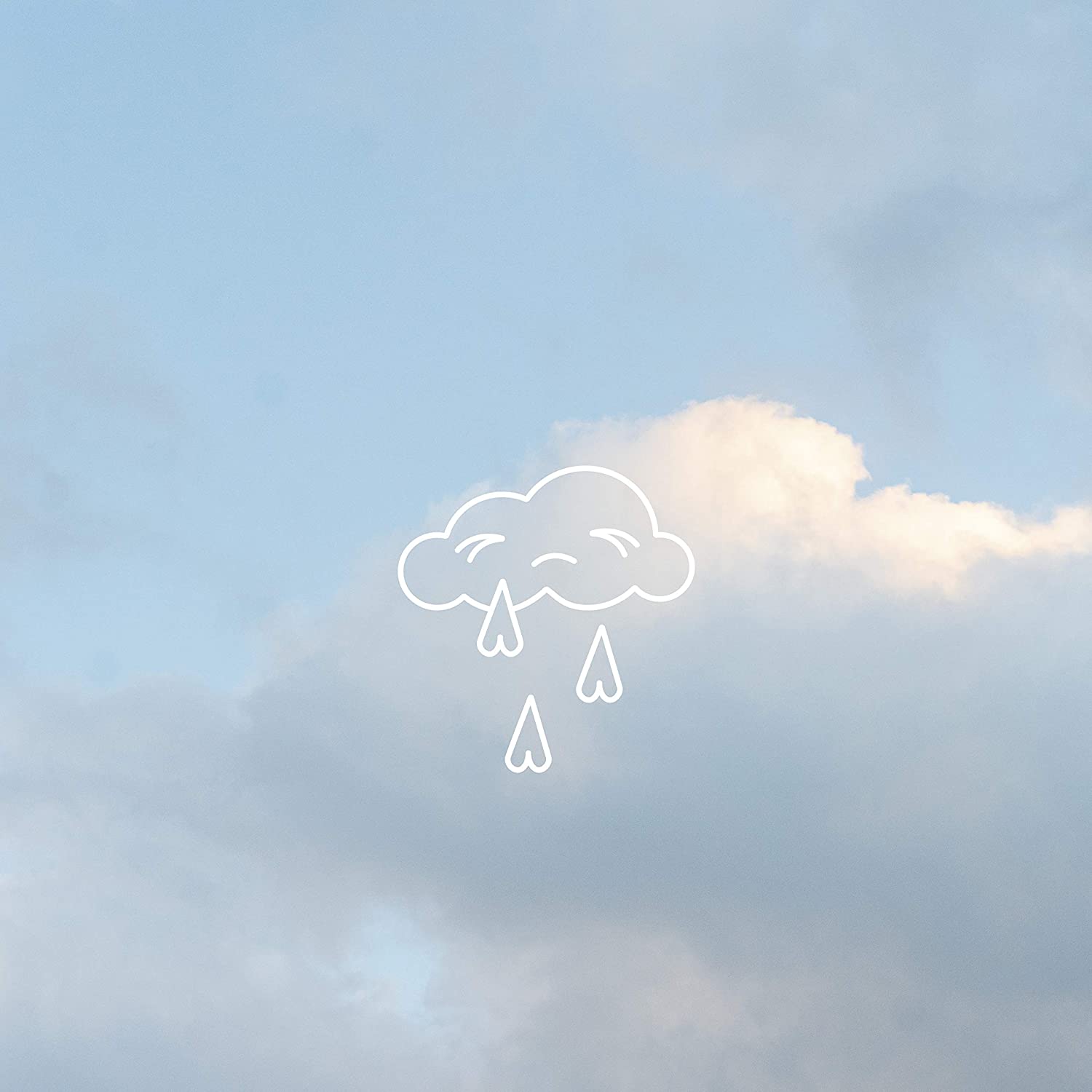 Pamplona born singer famous for her participation in a television music talent competition can do chillwave as Neon Indian. Her compositions are soft, feminine, delicate, and cute. Her Spanglish lyrics make her ambient melodies more sensual and attractive. Her music is just what some probably wouldn’t expect from a talent show career. She shows an outstanding inner personality and her voice is unawarely sublime. If you are into sophisti-pop and synthpop, you need to listen to Natalia.

I hadn’t listened to Bunbury for a while, and his act hasn’t changed much. In Spain, we can find two types of people: the ones that love Bunbury and the ones that don’t! I’m on his side. His characteristic voice and his deep oriented lyrics can be too intense for some. His emotional weight is epic (Los términos de mi redención). His success in South America has implied a big influence in his sound with a never-ending Mexican and western taste along the way. Bunbury is not a new act, he is a classic, he is more than that, he is a genius and a music legend! He has respected traditions, and he has shown that in tributes multiple times, however, he also has strong opinions about everything and this anarchy is a risky thing in the business. I find this album more electronic, melodic, and easy listening than usual and a bit less intense than how I remembered him. But it is still a perfect Latin-pop crossover album with every track hitting the mark. It is maybe the thrill to listen to him again that hooked me. I should have never stopped listening to Enrique.